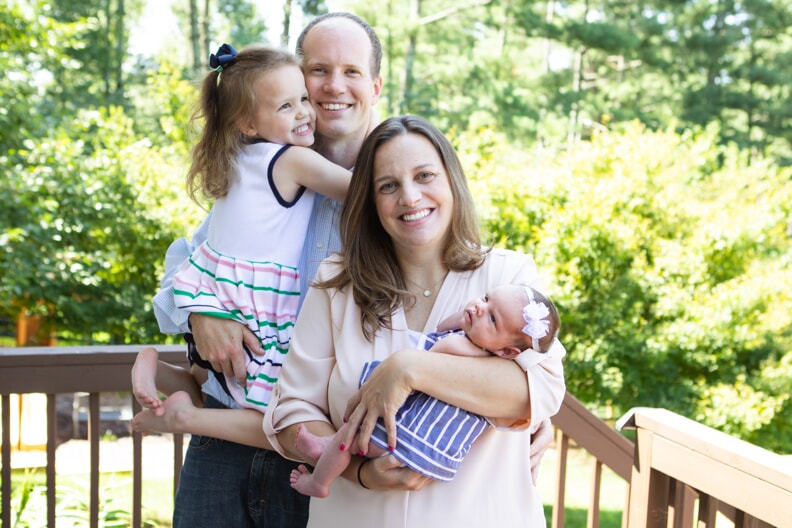 Originally from Genoa, Ohio, Matt spent six years in Chicago before moving to Charlottesville to attend graduate school at the University of Virginia in 2007. He and his wife, Stacy, could not bear to leave the beauty – or mild winters, relatively speaking – of Central Virginia and the Shenandoah Valley, and chose to make permanent roots in the area. Matt had a diverse career in such fields as U.S. intelligence, education, real estate and financial services, but after taking a “break” to be a stay-at-home dad with his first child, he knew his next move would be something more entrepreneurial and hands-on. Having spent the first 20 years of his life watching his father build and run an auto shop and full-service gas station and, knowing the satisfaction he felt from work experiences in roofing, painting, home remodeling and school renovations, Matt saw the opportunity to open a new ASP – America’s Swimming Pool Company franchise as a natural fit.

Launched in early 2018, ASP of Albemarle County has taken on projects big and small, from replacing vinyl liners and resurfacing concrete decks, to equipment installations and weekly cleanings, covering such areas as Charlottesville, Keswick, Harrisonburg, Staunton, Waynesboro and everything in between.

When he’s not helping a client with a pool problem or trying to spread the word about the new business, Matt can be found with Stacy and their two young daughters on their small piece of heaven just outside of Ivy or exploring the mountains and historical sites that surround them.

Our pool professionals are ready to help!