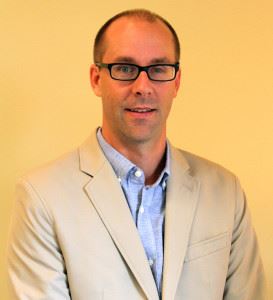 ASP - America's Swimming Pool Company has appointed Jef Flournoy as vice president of franchise sales and development. Flournoy, one of the first franchise owners in the system, joins the corporate office after successfully operating his own ASP franchise in Augusta, Ga., for several years. He’ll be responsible for new franchise development, heading the qualification of potential franchise owners and granting of new territories in collaboration with the executive team.

Flournoy’s previous jobs included teaching school and coaching soccer at Monroe Academy in Monroeville, Ala. In 2007, he went into finance, working at a bank in private lending. Upon discovering the ASP franchise opportunity, he purchased and ran the Augusta territory until selling it to accept this new position.

ASP is a pool cleaning, repair and renovation franchise system that was founded in 2002 by Stewart Vernon. In 2005, ASP began franchising and now covers 180 territories across the United States.